A large study from Scandinavia recently reported an observation that children who'd undergone tonsillectomy seemed more likely to develop problems such as bronchitis in adulthood.

Parents often ask about risk of infection after tonsillectomy and usually the answer is that there is no increased risk because there is separate lymphoid (infection fighting) tissue elsewhere in the throat. The recent study casts doubt on that conclusion.

There is one large problem with the study, however and that is- were those children who had their tonsils removed more likely to develop bronchitis anyway? It may be that their predisposition to tonsillitis (and not the tonsillectomy itself) gives a greater risk of problems in adulthood.

The only way to answer this question is to undertake a thorough trial randomising children who might be suitable for a tonsillectomy to either have the operation or not. If the operation does not cause problems then there would be no difference in the two groups in adulthood. 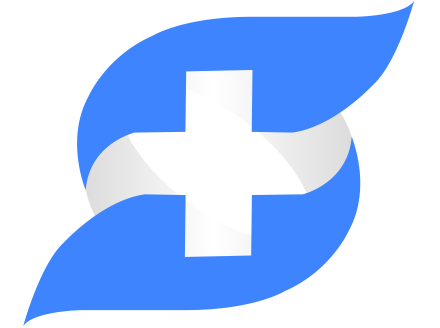 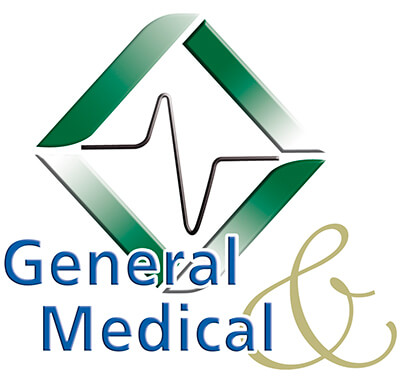